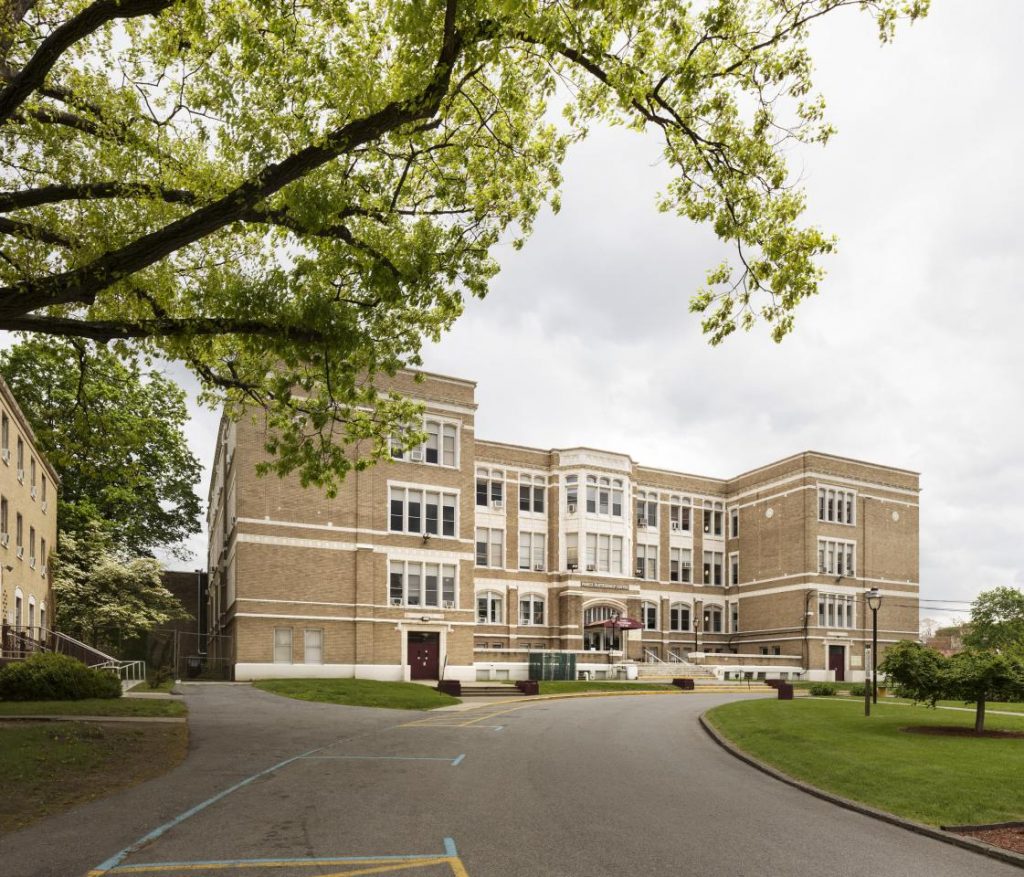 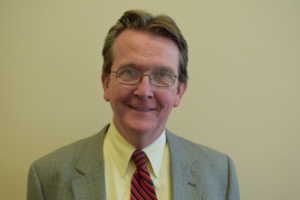 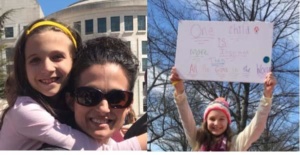 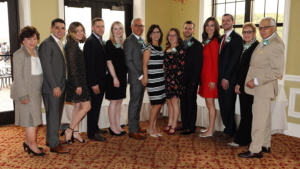 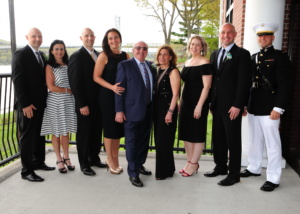 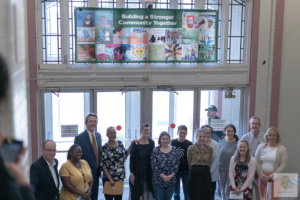 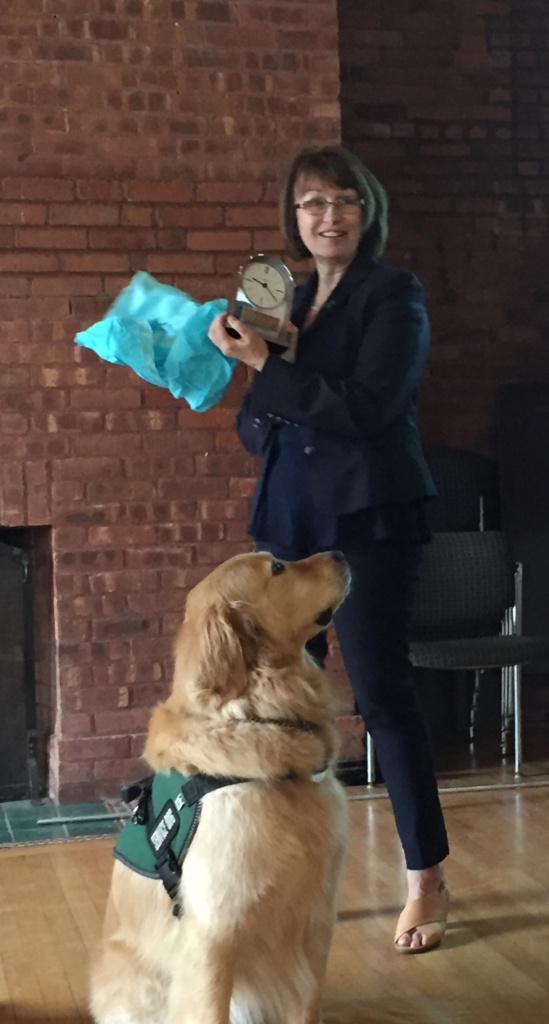 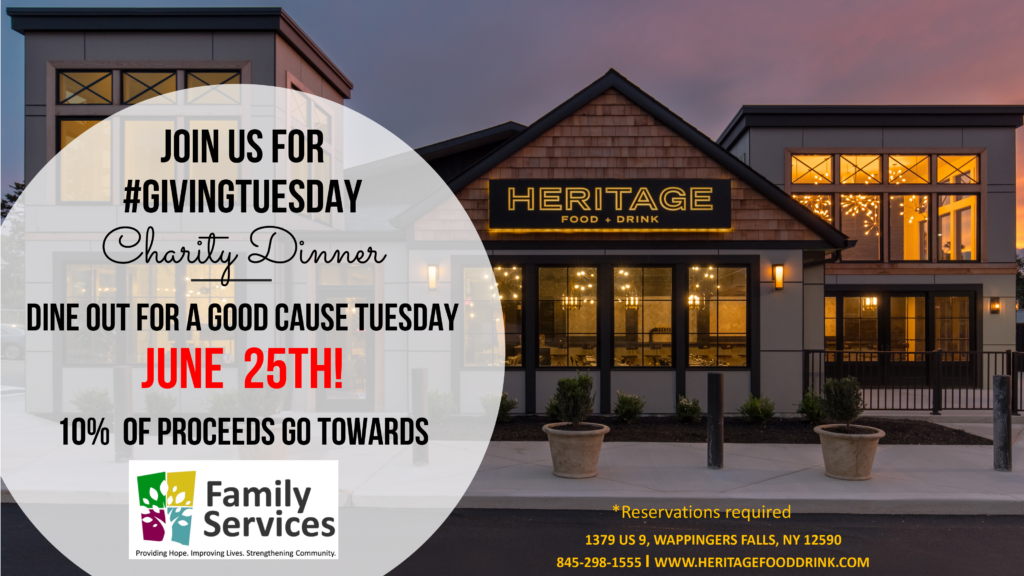 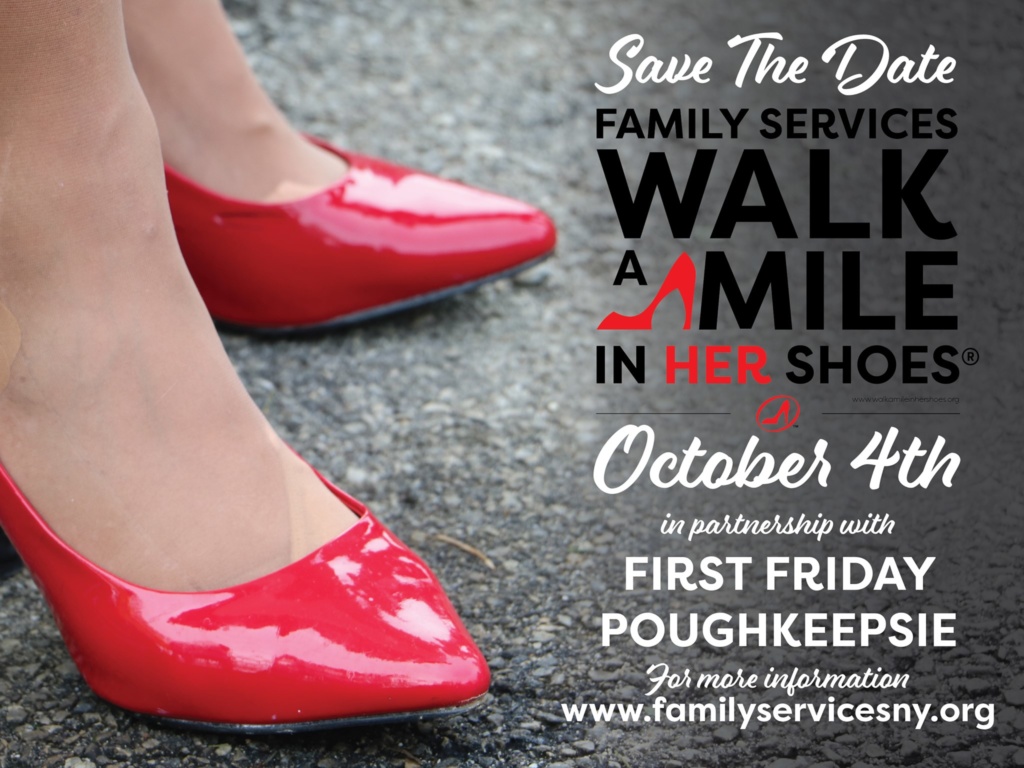 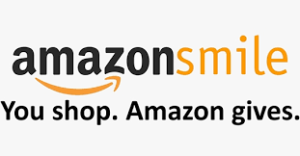 Family Services is committed to the health and safety of our clients, community partners, and employees throughout Dutchess, Orange and Ulster Counties. It is our goal to provide uninterrupted delivery of services that our community and clients have come to rely upon, whether that is in person or virtually.

For safety, please note that clicking the "Escape" button located at the top and bottom of each page on our website will take you away from the site immediately.